by Alex on January 21, 2021 in Galleries, InProfile Features

KYLE EASTERDAY’S ORIGINAL DOVE BLUE PAINT, 1956 SINGLE CAB JUST DOES FOR US GUYS HERE AT ROTHFINK INDUSTRIES, AND WE’RE SURE YOU’LL LOVE IT TOO. 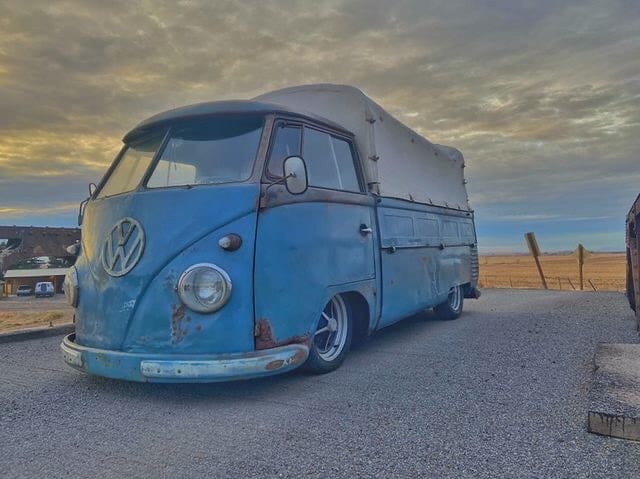 Once again, we spotted something real cool as most of us do these days on instagram, we switched off the news just to have a break from corona virus, got on the phone and spotted this beauty, smoking the likes button from all across the world.

Kyle Easterday who’s twenty eight lives central west side of the U.S.A, in Twin Falls idaho known as the gateway to Snake River Canyon, Twin Falls is the seventh-largest city of Idaho. 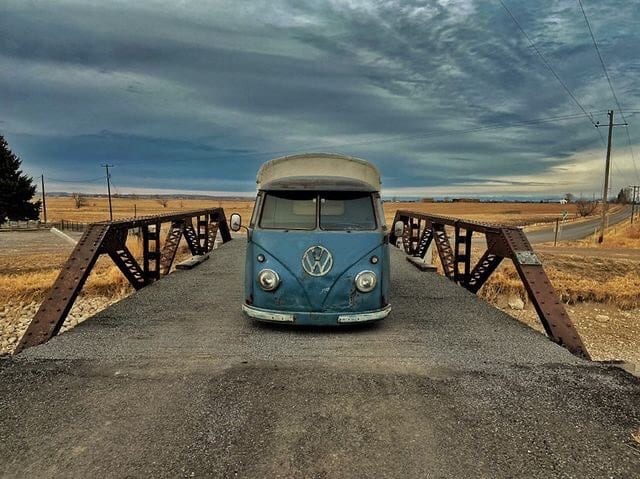 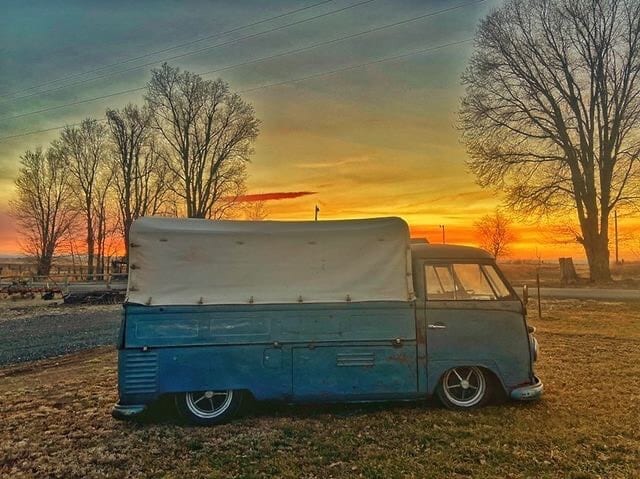 As you can see, kyle’s single cab sits just right on its original south african ‘ Sprint Stars’, a four inch narrowed front beam with three point five ‘Drop Spindle’s’ – the Hoops and bows (cover) was made and shipped over from poland to the U.S. Chase Hill @cage66 made the front tubs, so they could get the front end down, just that bit more. 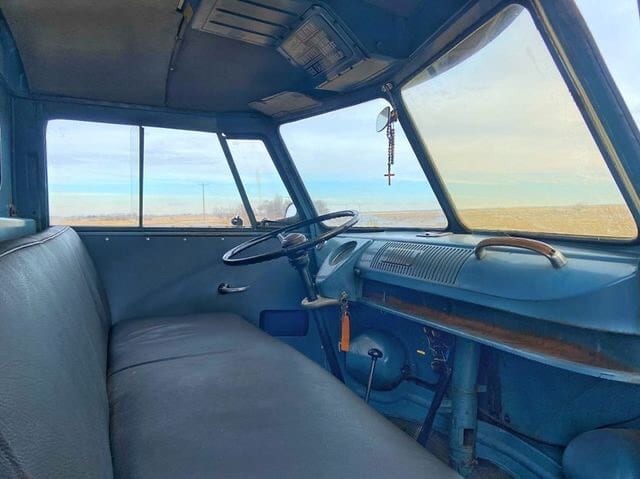 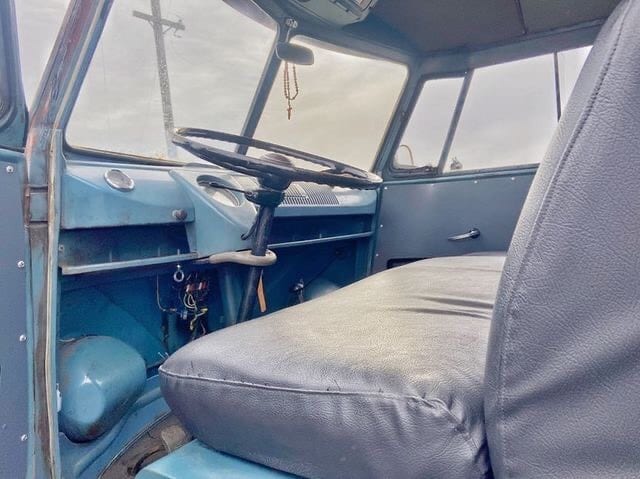 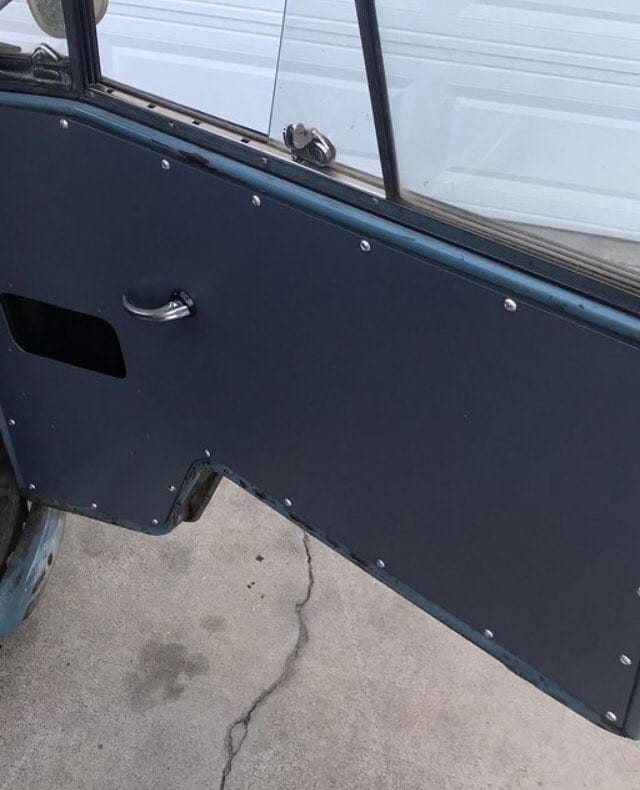 A nice simple, fairly original interior in kyles bus with the door cards made by @Panelsbyclara, it runs a 1641cc engine which runs along a treat, and built by @trickbus59 – the engine has twin kadron carbs fitted and a type 1 Freeway flyer transmission. 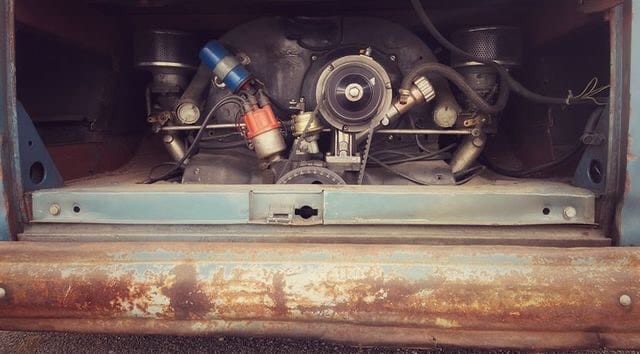 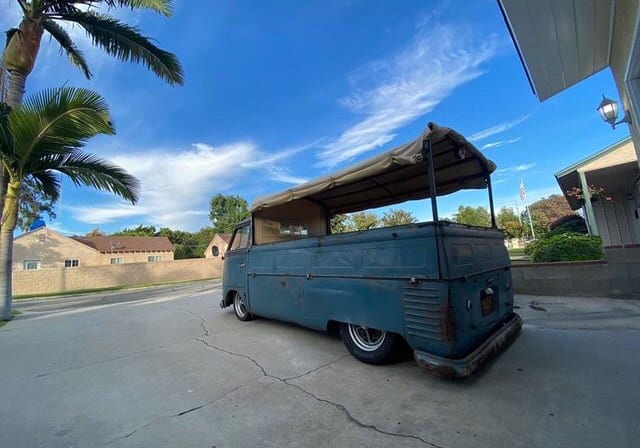 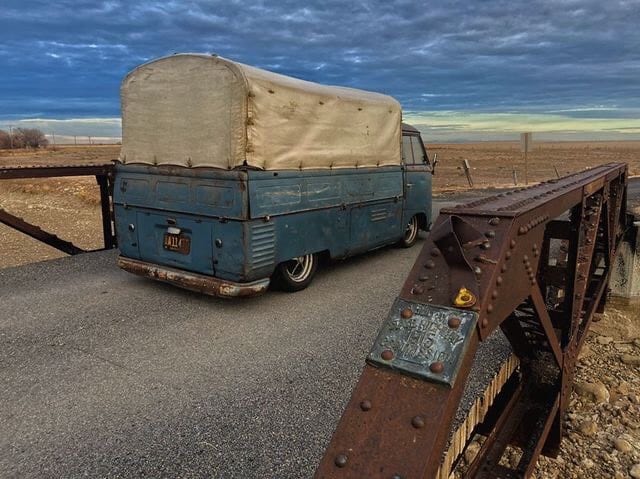 Future plans are too fit Front and rear safari windows.

Rothfink Industries for the feature